Palantir is a revolutionary data analytics firm that could quite literally take over the world with its tech. The company is very much like an early-stage Microsoft (NASDAQ:MSFT). Indeed, we think Palantir is today where Microsoft was back in the 1980s.

And since then, Microsoft stock has soared more than 80,000% — so that’s a pretty favorable comparison.

Yet, Palantir stock was crushed last week after the company reported earnings. The market misinterpreted as “bad.” The numbers were actually really good! But this misunderstanding is creating quite a compelling opportunity in Palantir stock. And if you capitalize on it, you could double your money in just a few months. 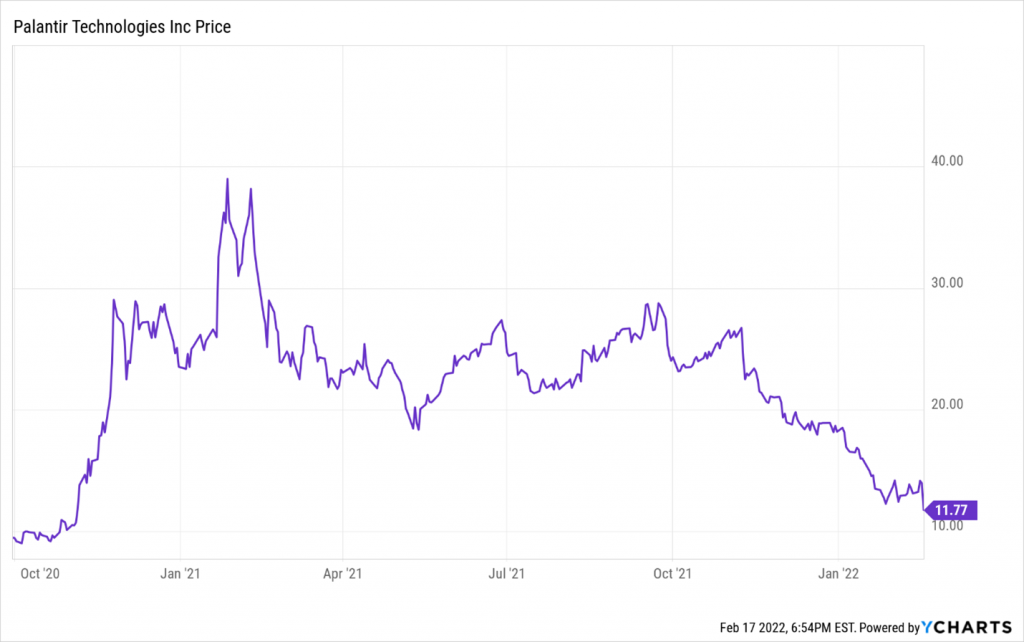 Palantir was founded in 2003 to develop advanced software for the U.S. intelligence community. It was created with the intent to assist in counterterrorism investigations and operations. The technology that the company built in to do that is truly world-class. Indeed, it’s second-to-none.

According to our data science analyst — a physics major who previously created AI-powered recommendation algorithms for a Fortune 500 company — Palantir has developed game-changing tech that’s miles ahead of anything else in the data and software industries today.

Palantir is now commercializing that technology via expanded government contracts and is selling Software-as-a-Service (SaaS) solutions to corporate America.

The business is growing like wildfire. It has average revenue growth of 45% over the past eight quarters. Moreover, it expects to keep growing like wildfire. Management is guiding for 30%-plus revenue growth into 2025. And it has a huge opportunity ahead of it. The company estimates its addressable market at $100 billion, and revenues last year were just a hair over $1.5 billion.

On top of all that, the management team is stellar. They’re essentially a bunch of really smart Stanford-connected folks who have teamed up with legendary VC Peter Thiel to lead this business.

Likewise, the engineering team is as good as it gets — top engineering grads and former Amazon (NASDAQ:AMZN), Microsoft, and Google folks building and improving the tech every day. And the business model is highly scalable with nearly 80%-plus gross margins and is already massively EBITDA profitable. It had margins of 30% last quarter, even with ~30% revenue growth.