The sectors were evenly split on Friday with five moving higher and five moving lower. The utilities sector gained 1.46% to lead the way and it was the only sector to gain over one percent. The telecom sector was the second best performer with a gain of 0.51%.

[hana-code-insert name=’adsense-article’ /]The financial sector was the worst performer on the day with a loss of 1.04% and it was the only one to lose over one percent.

The materials sector suffered the second worst loss at 0.63%.

The barometer moved back in to positive territory with a reading of 6.4, up from -22.4 on Thursday.

There were two industries that represented the majority of the names on the bullish list on Friday—utilities and real estate. 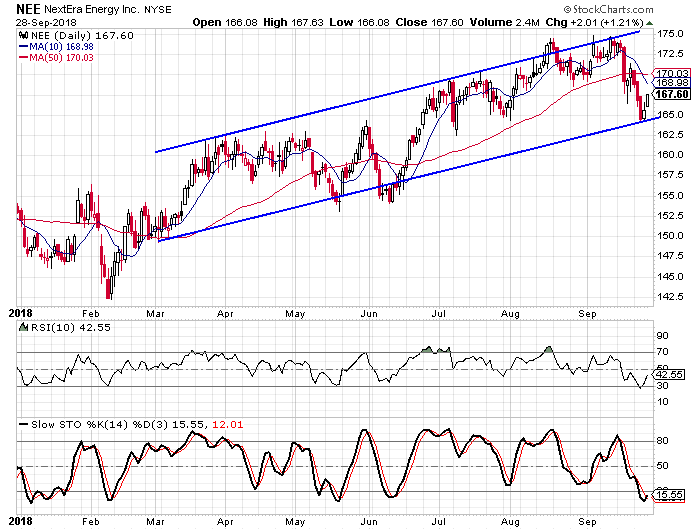