After an already great run higher this year, low-cost airline Spirit Airlines (SAVE) on Friday rallied hard to bring its year-to-date run-up to just about 120%.

The stock’s nearly 15% rally on Friday came as the company reported higher traffic for the month of September and Citigroup upgraded the stock from neutral to buy.

Let’s look at the charts and see how the rest of this flight may turn out.

Citigroup’s upgrade made the case that the stock’s relative underperformance since July vs. the industry will come to an end.

The acceleration in this positive news cycle for Spirit already began in September as the company announced a new COO and Citigroup raised its price target for the stock from $37 to $38.

Spirit Airlines, after not quite 2½ years as a publicly listed company trading in the secondary market, has not only staged a massive rally but also reacted well to technical analysis pretty much right out of the gates.

After a nice rally the first 12 months of trading, the stock then slipped into an eight-month consolidation period in 2012 which ultimately led to a major breakout in early January as the broader market catapulted higher.

From there the bulls took control — any short consolidation phases have been followed by new rallies to fresh all-time highs. 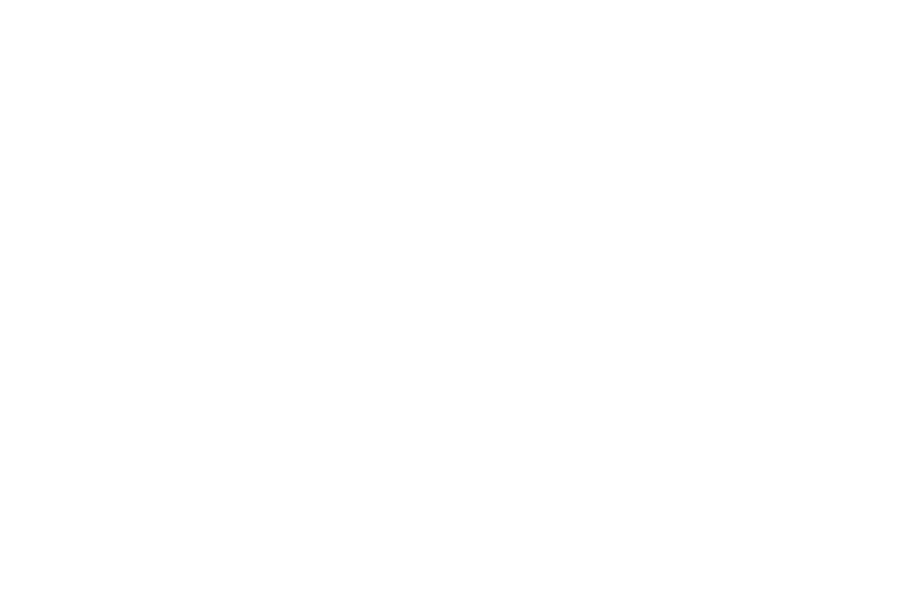 The stock’s daily chart shows that the stock’s retracements in late August and again in early October held at strong support made up of its November 2012 uptrend line as well as its 100-day simple moving average (blue line).

In the medium-term picture, SAVE has spent the past 2½ months in a consolidation period which ended abruptly Friday with the day’s notable breakout rally.

The rally came on volume of about 3.250 million shares, which is a massive jump from its average daily volume which is closer to 800,000 shares traded per day.

The question of course is, where to now?  Given the stock’s strong technical pattern, supported by positive headlines and upgrades by the Street, odds favor a continued push higher.

The fact that the multi-month breakout came on such big volume and resulted in Friday’s trade to gap up at the open to fresh all-time highs further shows the momentum behind the stock.

A near-term breather after Friday’s strong rally is certainly possible, but unless something dramatically changes in the near-term, this stock looks good to move higher still into year-end. 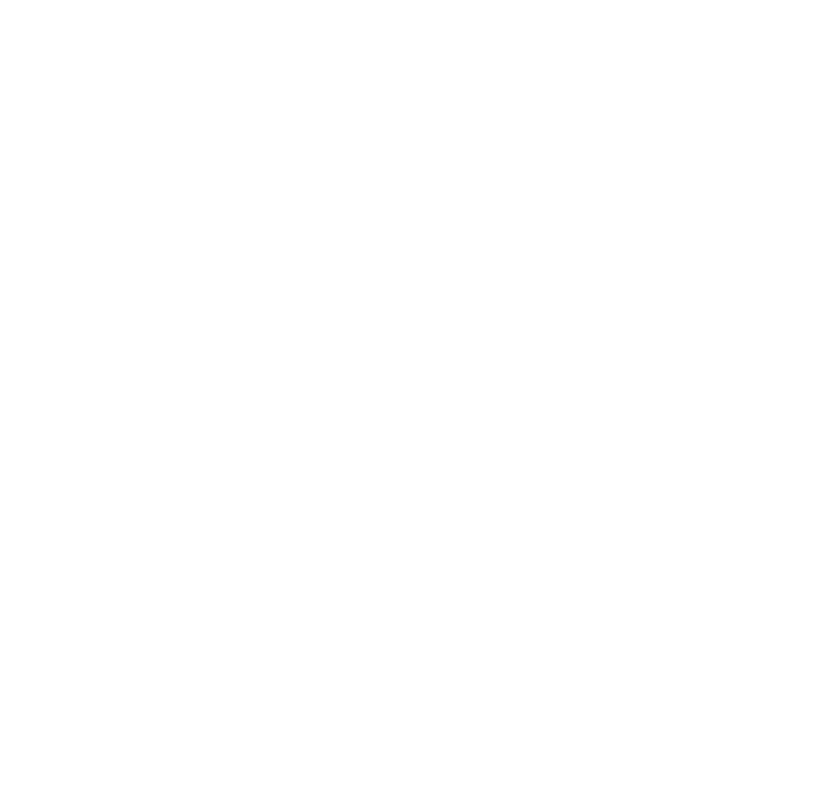 — Serge Berger
Get My Top 5 Money-Doubling Trades Online Now – FREE! [sponsor] Previously unadvertised strategy offers money-doubling trades for only $3.99 per trade! Sign up now and get your first 5 trades FREE, including: the best price for my 5 juiciest options plays, the expected price volatility, your probability of profiting & your strike price for exiting each trade. Click here to get started!
Source: InvestorPlace